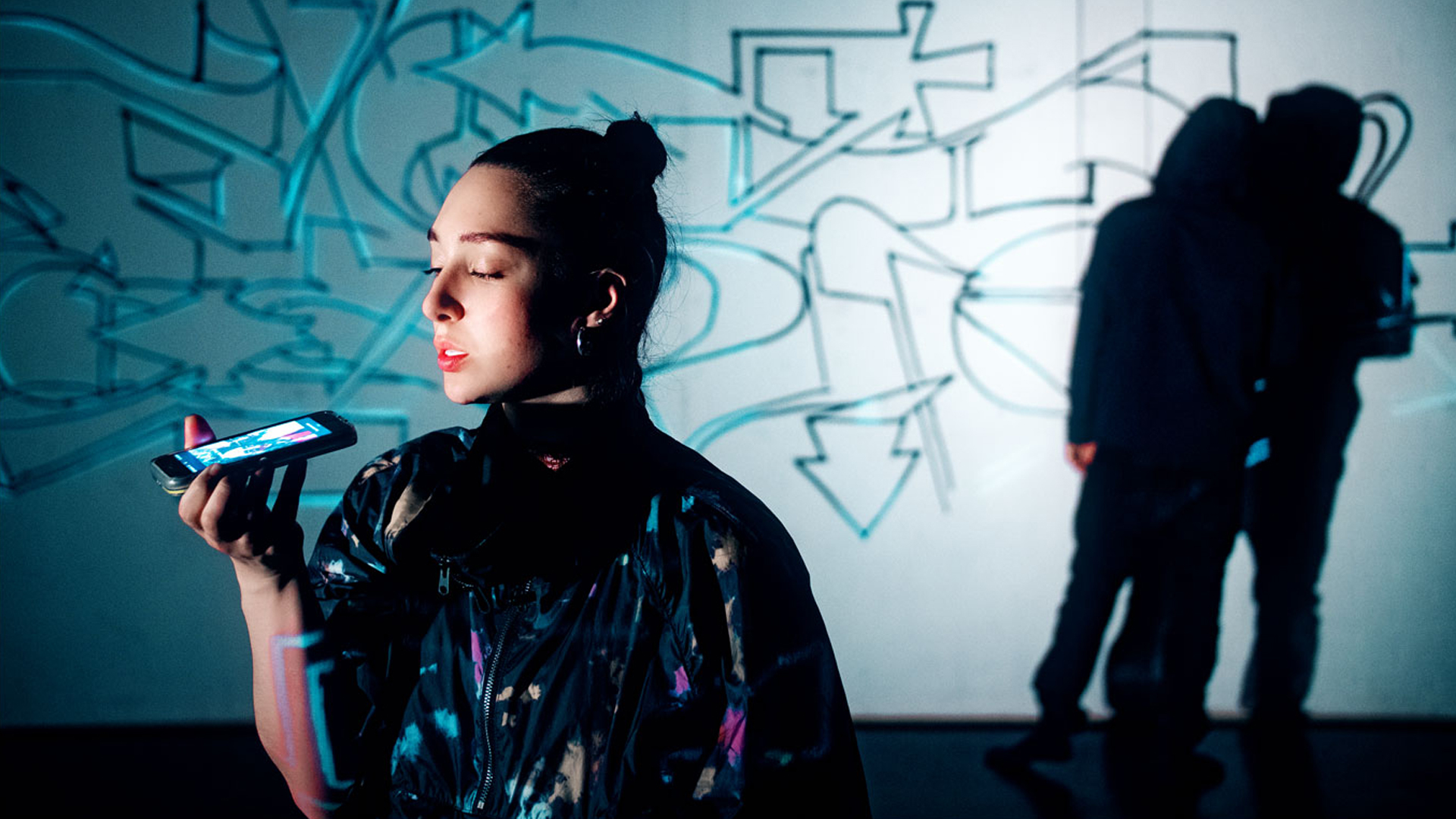 TRAILER WHAT LIES BENEATH

In What Lies Beneath, theatre maker Veerle van Overloop takes issue with and exposes the destructive force of the limited and simplistic news reporting of our media today. With its topical theatre script melded together with unpolished dance, a striking soundscape, live graffiti and video art, ‘What Lies Beneath’ manages to really get under your skin. It is a confrontational documentary performance about major wars and atrocities that don’t make the news, the netherworld between fact and fiction, and the power of our leaders and economy.

For What Lies Beneath, Veerle sought inspiration in the work of British documentary maker Adam Curtis and publications by renowned journalists, such as Robert Fisk and John Pilger. Theatre is tasked with the same responsibility as investigative journalism: revealing the hidden stories that otherwise would escape our attention.